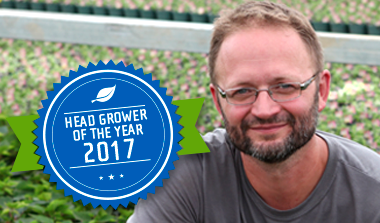 His grandfather came from the Netherlands to Canada in the 1950s. Together with his wife he began Meyers Fruit. The company has since grown into an enormous nursery with 450 hectares of fruit and vines, and in excess of 15 hectares of glasshouse horticulture. Grandson Aron Hoff is head grower in the latter of those branches. In 2017, Aron received the title Head Grower of the Year. “We grow a very wide range of pot plants here. Since last year we have fitted our new glasshouses with an ErfGoedFloor that is suitable for driving on, with an ebb-and-flow system. You see, we discovered that you can grow a wide variety of crops using every available pot size on a floor like this. And that is ideal for us.”

“I just assumed that you needed a concrete floor for internal transportation. However, concrete’s biggest disadvantage is that it is much too dry, and crops are much less uniform than on the ErfGoedFloor. That much is abundantly clear to us. And you can forget about the smallest pot sizes altogether.”

“Having visited a number of growers in the Netherlands, we ultimately decided to go for the ErfGoed cultivation floor. And we are more than satisfied with it. Our crops are thriving, robust and uniform. And there is hardly any plant loss, because the crop can develop a strong root structure on this cultivation floor.” And internal transportation? “That’s sorted, too. We use a fork-lift truck with special tires. It has no trouble driving on this floor.”

Over time, Meyers has had problems with subsidence. Hoff was troubled by this. All the more because he was dealing with a company all the way from the Netherlands. “But when I called them in spring, there they were a week later, on our doorstep, and they restored everything to how it should be. So I won’t be worrying about that anymore!”

The fact that the company now has a fully closed cultivation system is another important factor for Hoff. “Government rules and regulations are constantly being tightened; for the companies closest to the lake, like us, more than most. But with the ErfGoedFloor, though, we’re ready to face the future.” 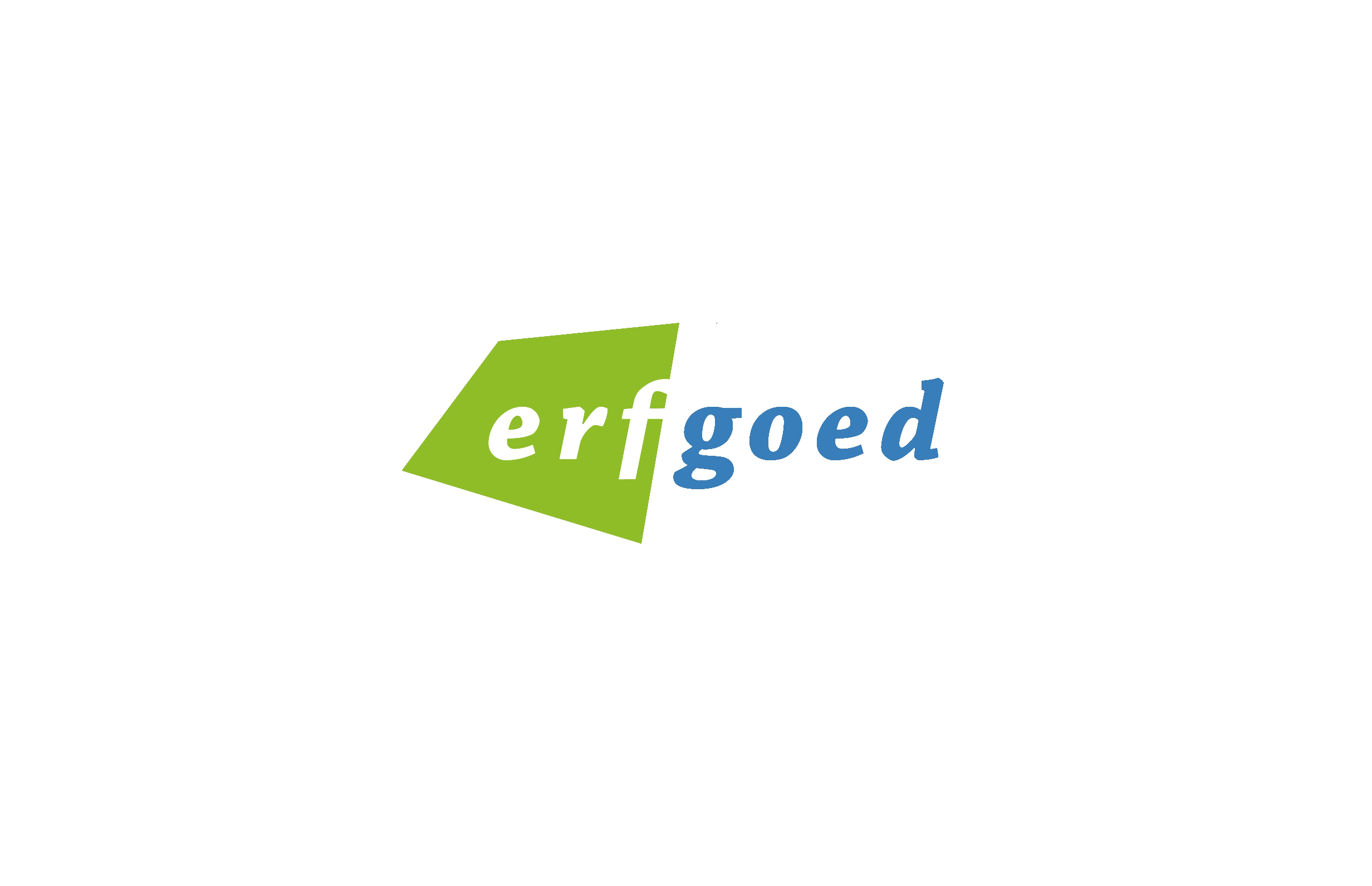